Past and Current Projects

The IoT Enabler Start Kit project is intended to help developers get started using the SK-S7G2 Starter Kit to combine sensors with cloud based services to create IoT applications. The project consists of 3 labs: SmartWine, RemoteSongPlayer, and FunWithSensors. The completed kit is being used by Renesas and Arrow to teach an introductory IoT class thruout 2016 and 2017.

The Synergy-Ayla demo shows how to easily integrate the Renesas Synergy Software Package (SSP), the DK-S7G2 Development Kit along with Ayla Networks cloud services for the monitoring and control of IoT devices. Ayla uses the demo for classes teaching about their cloud services and for demonstrations at trade shows.

Major goals of the project were:

Snowbluff was a custom system for recording incoming data at a rate of no less than 40Gb/s. The design was based upon PA Semi PS6T PPC CPUs paired with custom Solid State Drives (SSDs) in a cluster configuration. At the time of this project, commercial SSDs could sustain 150MB/s reading and 75MB/s writing. Our custom designed SSDs were capable of 225MB/s reading and 270MB/s writing. The write speed saturated the SATA interface. 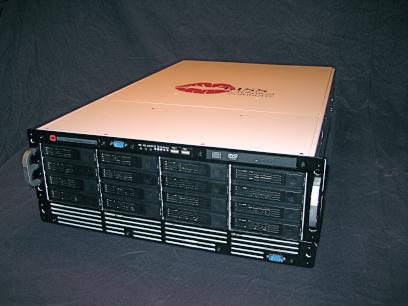 There was no follow on to Snowbluff due to Apple purchasing PA Semi and cancelling the CPU used in the project.

Preliminary datasheets from the project: